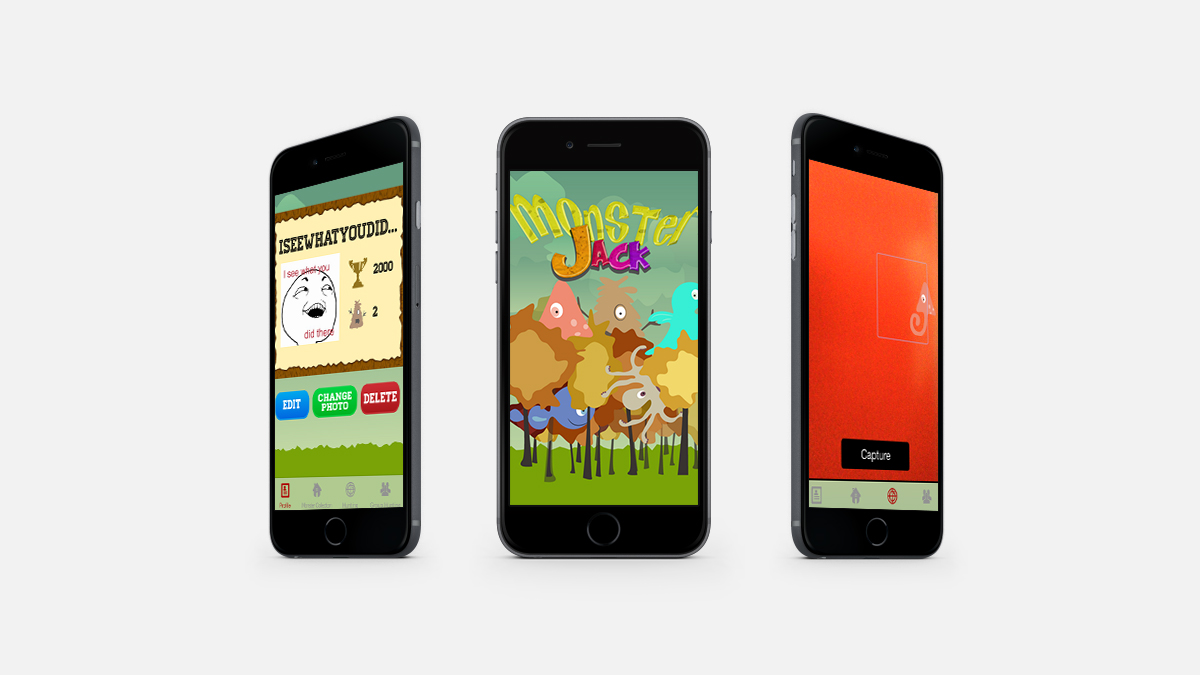 MonsterJack is an iOS game developed in Objective C based on the concept of bursting the mobile bubble.